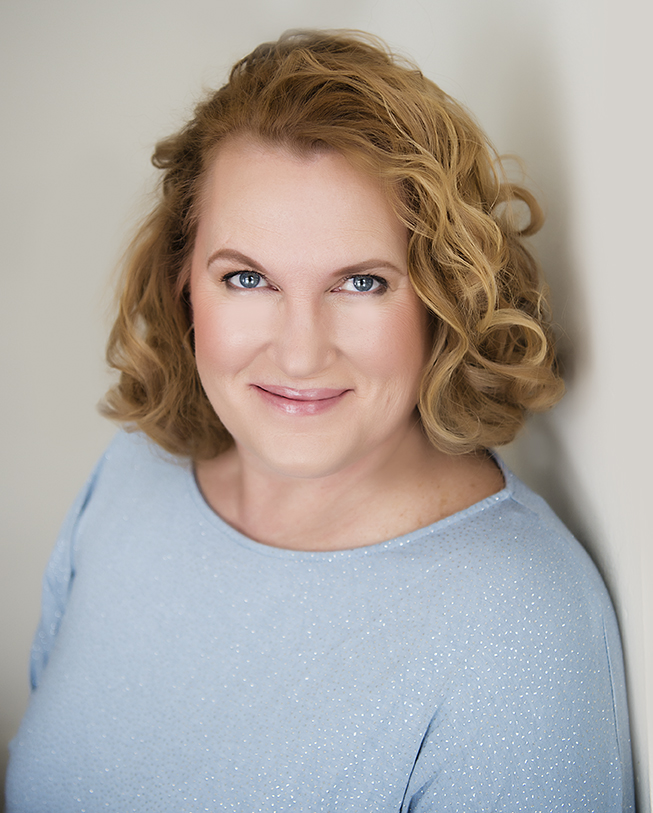 Brenda Denton accepts cases in Cook, Lake, St. Louis, Carlton, and Pine Counties.  Although she has experience in various areas of the law, her main focus is family law.  The area of family law can be quite complex and the law often changes.  It can be very difficult for people to work their way through the sometimes overwhelming court system and the civil process.Ms. Brenda Denton has been practicing law since 1999.  She grew up in Cloquet, MN and attended the University of Minnesota – Duluth from 1984 – 1988.  After graduating from UMD with a degree in Political Science, she spent two years in Thailand as a United States Peace Corps volunteer.  Brenda then received her Juris Doctorate from Hamline Law School and was admitted to practice law in 1998.  While in law school, she interned with Legal Services of NW Minnesota. After law school, Brenda worked as a law clerk for the Honorable James Wilson in Roseau, MN and then began practicing law in 1999 with Legal Services of NW Minnesota in Bemidji.  Brenda moved back to Duluth in 2001 where she worked with Legal Aid Services of Northeast Minnesota until she opened her own law office in 2007, bringing with her a diverse array of legal experience.

In her current practice at Denton Law Office, Brenda’s main focus is on family law. In addition to being a lawyer, Brenda serves in other capacities for her clients including:

Brenda has always been an active member in the community. Some of current and past involvements include:

Brenda is also active within the legal community. Some current and past memberships include:

Any information in this website is intended for informational purposes only.  This should not be considered legal advice.  Reviewing this website does not create an attorney/client relationship.  Unless we sign a retainer agreement, you are not my client and I am not your attorney.  You should contact an attorney with any legal questions.